You are here: Home1 / Aktualno2 / Concerts3 / Jean-Christophe Gairard Trio at the Kamfest

Around 22:15 follows Fidde Gang Jam – an audiophile exhibition of musical journeys, which will take you mainly into the world of Romanian and Serbian melodies thus time. It is performed by a 10-member ensemble of participants in the “Balkan Fiddle Gate” workshops, which run in parallel with Kamfest in the Mekinje Monastery. 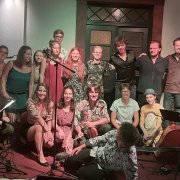 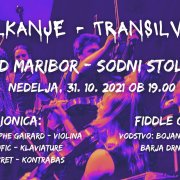 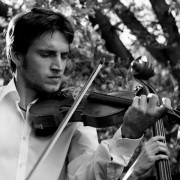 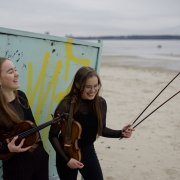