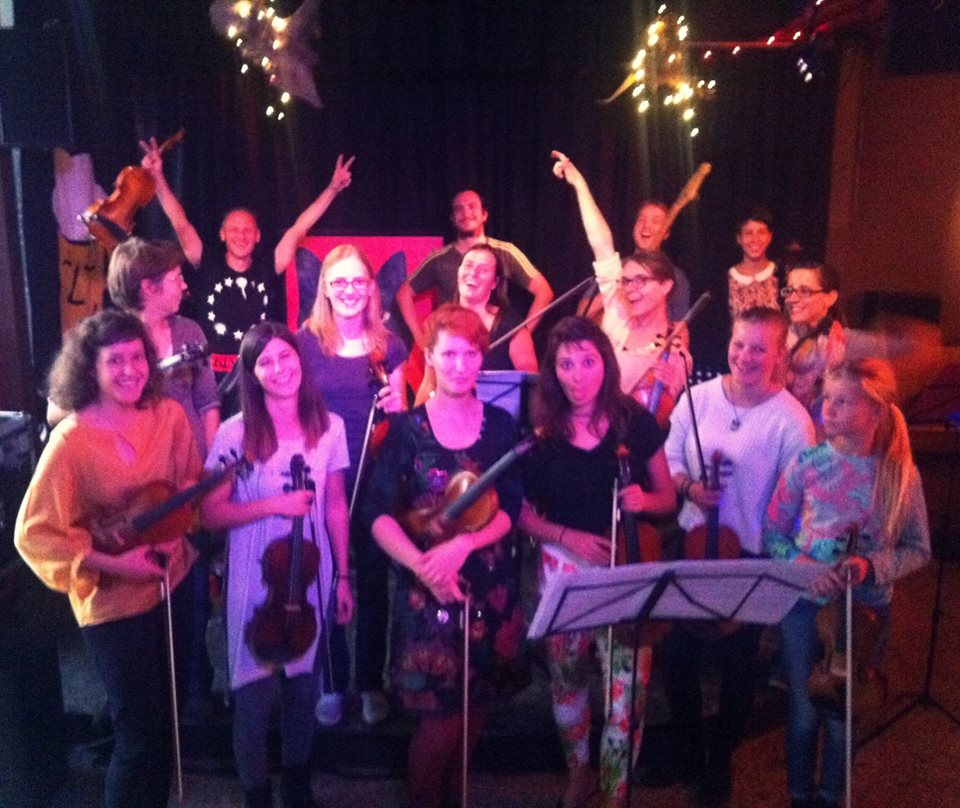 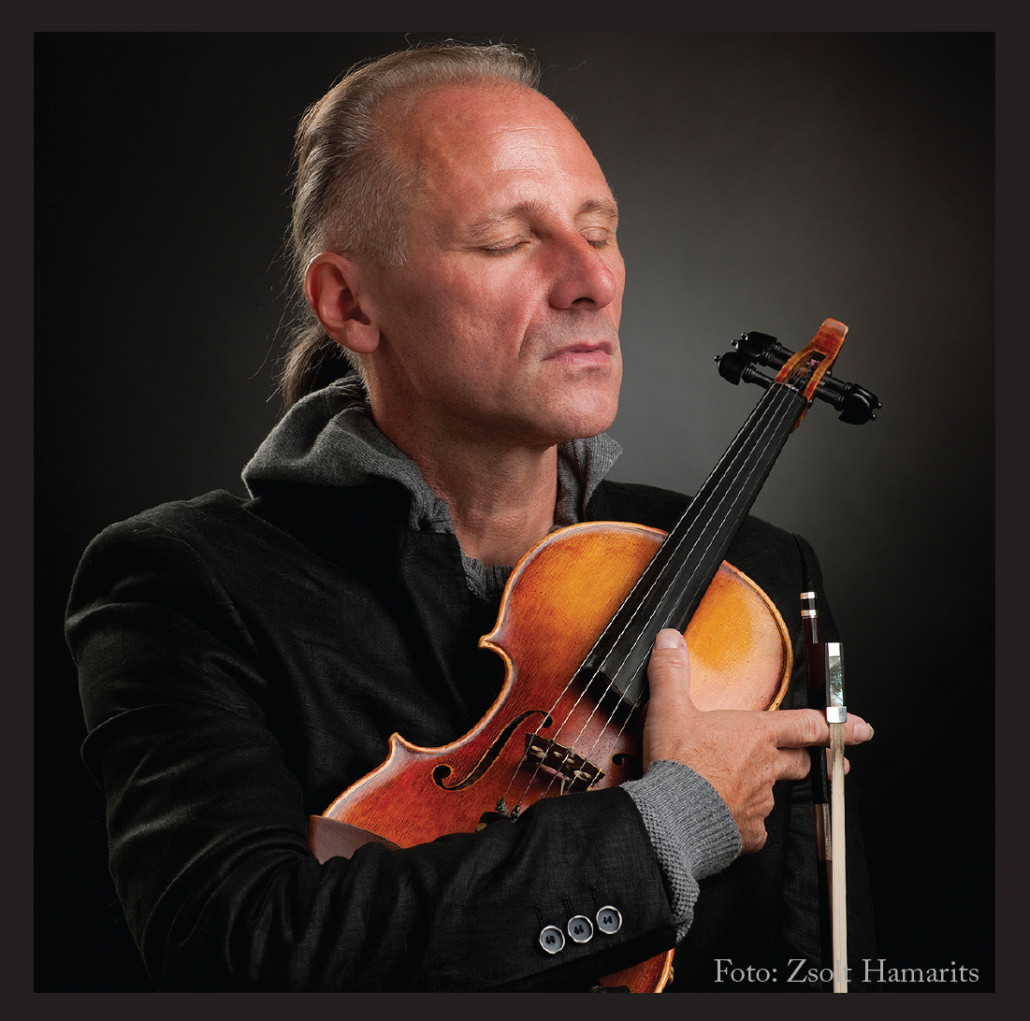 Zoltán Lantos appeared on the European jazz scene while studying at the Music Academy in his hometown, Budapest. Drawn to experimental and Eastern music, he traveled to India in 1985 to study Indian classical music.

In 1994, after 9 years of studying, traveling, teaching, and performing in India, Lantos returned to Europe. Through violin improvisation and composing, he began rediscovering his musical roots. He found his musical language by blending Hungarian and classical traditions with Eastern music and contemporary European jazz. Over the years, Lantos’ musical voyage has brought him together with artists like Ramesh Shotham, Charlie Mariano, Dhafer Youssef, Rabih Abou-Khalil, Loreena McKennitt, Larry Corryell, Steve Coleman, George Brooks,Trilok Gurtu, Eivind Aarset, Nils Petter Molvaer and many others.

Solo-violin compositions and improvisations, even using my voice, live electronics and loopers, floating and drifting in a constantly evolving multidimensional sonic universe of my own, which reflects the spirituality and depth of Indian and other Eastern music, the vibrant dance of folk music, the complexity of contemporary jazz, the intellectuality of classical music, the ambiance and the pulse of electronic grooves… in a minimalistic, experimental and free spirited fashion, with deep respect to the masters who helped and influenced me.