You are here: Home1 / LUKA ŠULIĆ 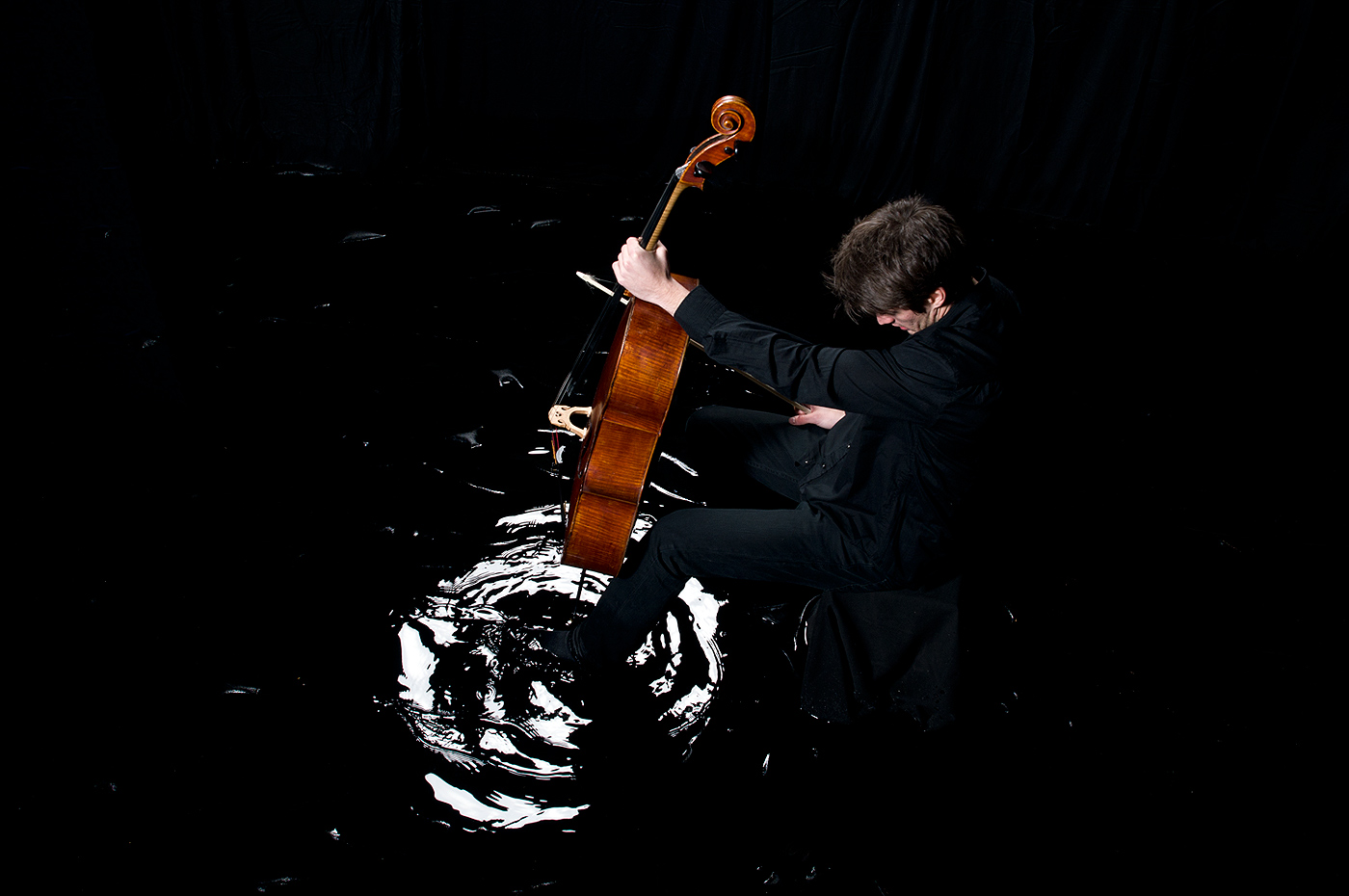 Luka Sulic is quickly establishing an international reputation both as a classical cellist and as a unique, versatile musician who is always looking for innovative approaches towards music and performing.

He has performed throughout the world in major classical music venues such as Wigmore Hall, Amsterdam Concertgebouw, Vienna Musikverein and Konzerthaus. As a soloist he has also appeared with orchestras such as Deutsche Radio Philharmonie, Australian Chamber Orchestra, Warsaw Philharmonic, Russian Symphony Orchestra and others.

With only 18 years of age, Luka graduated at the Zagreb Academy of Music under Valter Dešpalj and continued his studies in Vienna with Reinhard Latzko. In 2009, Luka was accepted to the prestigious Royal Academy of Music in London, where he completed his master’s degree in only one year with highest distinction.

Luka’s worldwide recognition started in 2011 when he joined forces with his fellow cellist Stjepan Hauser and formed the 2CELLOS. Their first attempt at taking the cello to a new level and breaking the boundaries between different genres of music was their unique cello version of “Smooth Criminal” by Michael Jackson. Within only a week, this YouTube video became a huge viral sensation leading to a record deal with Sony Masterworks and an invitation to join Sir Elton John on his worldwide tour.

Since then, the duo has appeared on major TV shows such as The Tonight Show With Jay Leno, The Ellen DeGeneres Show (multiple times), Lopez Tonight, TV Total with Stefan Raab and many others.
2CELLOS were also the first instrumental act to ever perform on the hugely popular TV series GLEE, where they appeared as special guests in the Michael Jackson tribute episode performing Smooth Criminal. The 2CELLOS’ arrangement of the song, which featured Naya Rivera, debuted at #10 on the Billboard Hot 100 Digital Songs Chart and landed the 2CELLOS debut album in the Top 100.